Good Friday and over the Easter weekend my heart was drawn to three different characters in the the story of Jesus’ crucifixion and resurrection. The more I dwelled in the shoes of these eye witnesses, the more my heart felt compelled to write for them, wrestle with what could have been their thoughts or actions. In the end I felt closely related to all three.

Which person do you identify with? 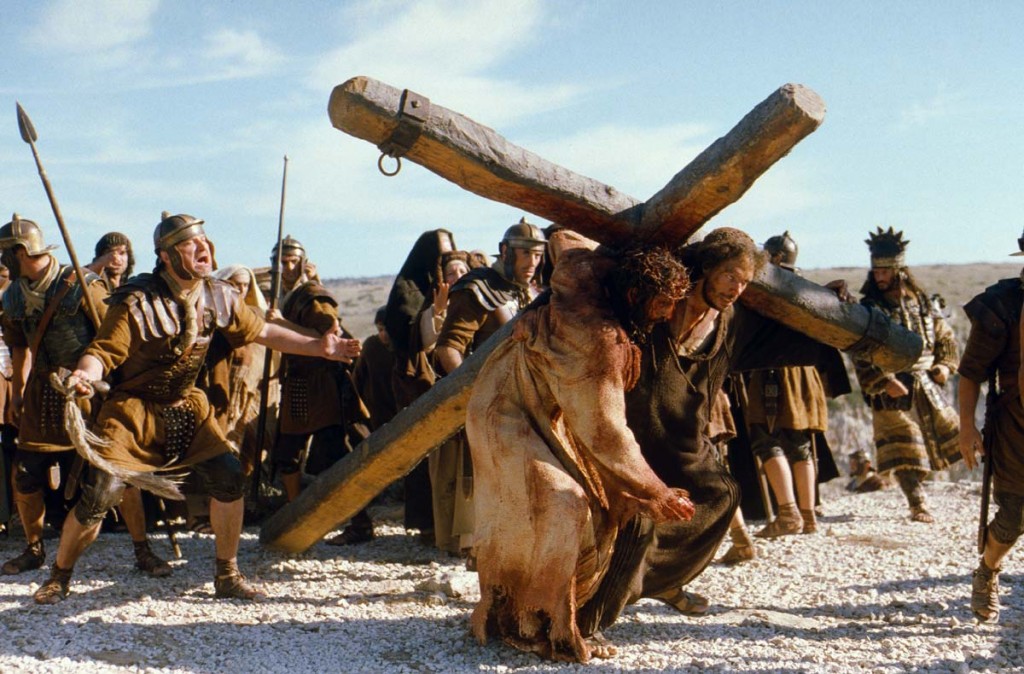 According to the three synoptic gospels, Simon was summoned by the Romans to carry the cross alongside Jesus. Simon was called out of the crowd. How humiliating would it be to find yourself at the side of a potential criminal all the way to the point of where they would be executed? Simon was from Libya in northern Africa. Whether he moved or was traveling for business, this moment was not expected. Forced with an ugly threat from the Romans or simply upon sympathetic choice, Simon went with Jesus to Golgotha step by step. Many would look at Simon’s position as a duty rather than a privilege.

When called upon in a crowd, when all odds are against you, will you side with Jesus? Or will you stand and watch His name be humiliated? There have been many opportunities that I have had to side with Jesus yet stood and watched the opportunity walk right by me. It was only minutes later I wished that I could have that chance back. Even 2000 years later we still have opportunities to walk with Jesus even when the culture and crowd is against us. 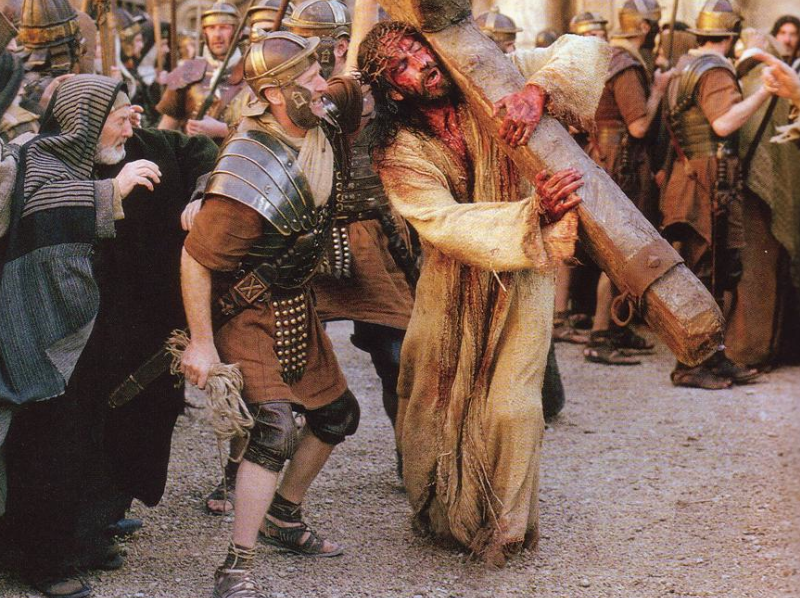 It took ridiculing, mocking, spitting upon, and even participating in crucifying Jesus for this Roman Centurion to wake up and finally give a statement of faith, only after feeling the ground shake when Jesus took his last breath, “Surely this was the Son of God!” This soldier was most likely present during the trial of Jesus and heard Jesus exclaim that He was indeed the son of God. He knew about Jesus’ miracles, he knew the claims of Jesus’ teachings. Can you imagine?! He must have been terrified after participating in what had just taken place, asking “what have I done? what have I done? I have just murdered the perfect son of God!”

I believe his faith saved him in that very moment. It took something supernatural to bring this man to his knees, but he put his faith in God. Despite his past few hours or his future, in that moment he recognized and vocalized the holy nature of this man, the Son of God. Despite our past we can begin right where we are currently. Didn’t we all, because of our sin, participate in hanging Jesus on the cross? I can only imagine what relief and hope this soldier must have felt after knowing that Jesus conquered the grave! How much more did his faith increase even after the earthquake?! I think about how this man and the apostle Paul must have had similar feelings-living a past life but having the opportunity to stand for something different in the present. We can’t change who we were in the past, but we can choose who we live for today! 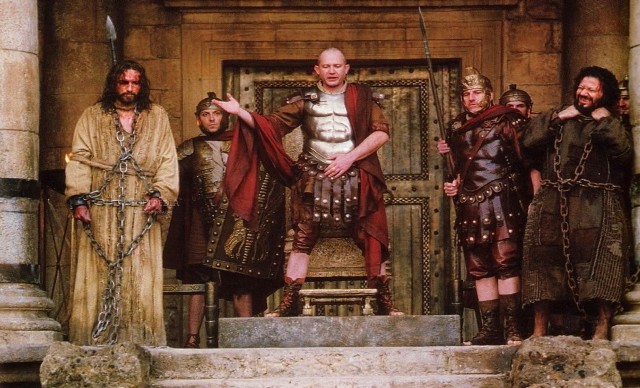 The crowd chanted, “Give us Barrabas!” Guilty as charged, Barrabas should have been the one hanging on the tree that day. He deserved the punishment. He deserved the nails. Not Jesus. As the people chanted this man’s name – the name of a convicted felon, you can only imagine Barrabas sweating it out. Here is the opportunity for him to be free, free of punishment…but it would cost him. It would cost him pride, dignity, and above all – knowing that a purely innocent man would die in his place. The crowd must have felt one heck of a victory when Pilate turned Barrabas over to them instead of Jesus. But how did Barrabas feel? Did he just go about his day? Did he go with the crowd to Golgotha and watch Jesus die in his place?

That day the crowd won over who they wanted. They won the heart of Pilate, they won over their convicted criminal and sent Jesus in his place. You see, whether you picture it this way or not-we all live vicariously through the eyes of Barrabas. As we sit before the judge awaiting our sentence we desperately desire that someone would come along to take that punishment for us…and He did. Because of His wounds we are healed. I wonder what Barabbas did after Jesus was crucified in his place but then conquered the grave? Did he stay stuck in his ways or fully repent and live a different life?

Convicted and compelled about each ones participation in the story of the crucifixtion, I find myself unbelievably close to each one of these participants. Who do you identify with?

*Scripture doesn’t say much about these three characters, and wanting to be careful about how much I may speculate about what scripture doesn’t account for-these are my feelings, thoughts and convictions when I dwell on each individuals situation.