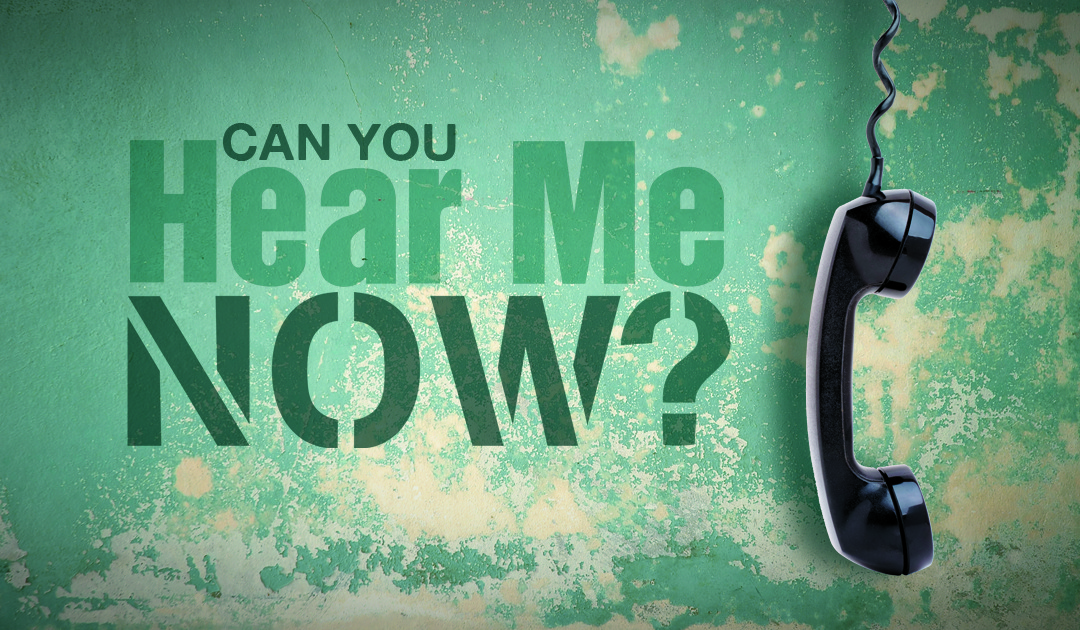 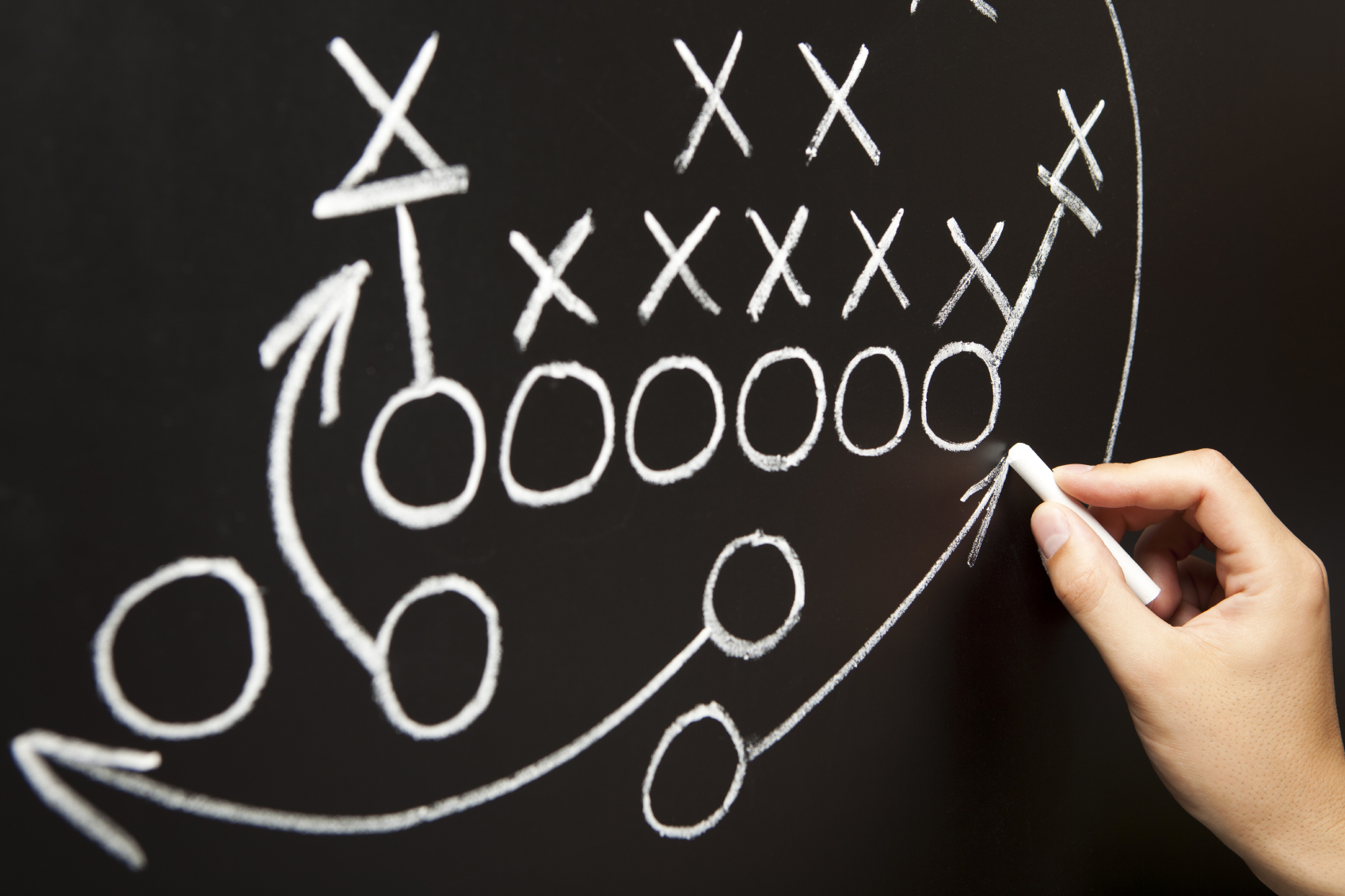 Yesterday I attended a Jon Acuff breakout here at the Orange Conference in Atlanta, he talked about strategy. It was short and sweet, and to the point…with the jokes of course. Jon has a great way of weaving authentic truth into his entertaining messages. I walked away with two nuggets of truth I’d like to share with you.

Strategy forces you to acknowledge the limits.

Many times we believe that the sky is the limit. And guess what? As leaders we are guilty for aiming at the sky. When we don’t hit the sky we’ve been chasing after, we feel as if we have failed. It’s time we consider our strategy and understand it has limits. A strategy encompasses a unique DNA that “should” help us better focus on what we are saying NO to. The word NO can be interpreted as a bad word, an uncomfortable word or even discouraging about what you can’t do. However, when we learn to say NO to good things we will begin to understand what it looks like to acknowledge our limits. This will help us remain faithful to our strategy and execute the desired outcome.

I’ve had the privilege of touring many churches over the past few years. Some with bigger buildings, bigger youth groups, others with bigger budgets and bigger staff. What have I learned? Bigger isn’t better, better is better. The high school ministry I lead is actually historically smaller than back in the hay-day when it was huge. Nonetheless, I’m told often by past leaders, previous students and current staff that our ministry is healthier than it ever was before. Our team has worked hard to put a Christ following adult if not two in the life of every teenager. When you do that, things get better. We also shifted the mentality of not just getting students plugged into a program, we wanted them to be part of something greater. 50% of our students volunteer in the church on Sunday mornings, this helps make our church a better place and gives the student a place to belong in the church beyond high school program. If you are considering simply program attendance you will miss it. Bigger isn’t better, better is better.

This week is going to be awesome! What am I looking forward to the most? Glad you asked. The people. There are over 8,000 ministry leaders here who give much of their life to the next generation. The amount of influence in this place is awesome. I look forward to exchanging learnings, failures and successes with other ministry leaders. Want to learn with us this week but couldn’t make it? No worries, check out the LIVE feed here or come back for updates.

If you’re at #OC16 and want to stay connect this week hit me up on Twitter. 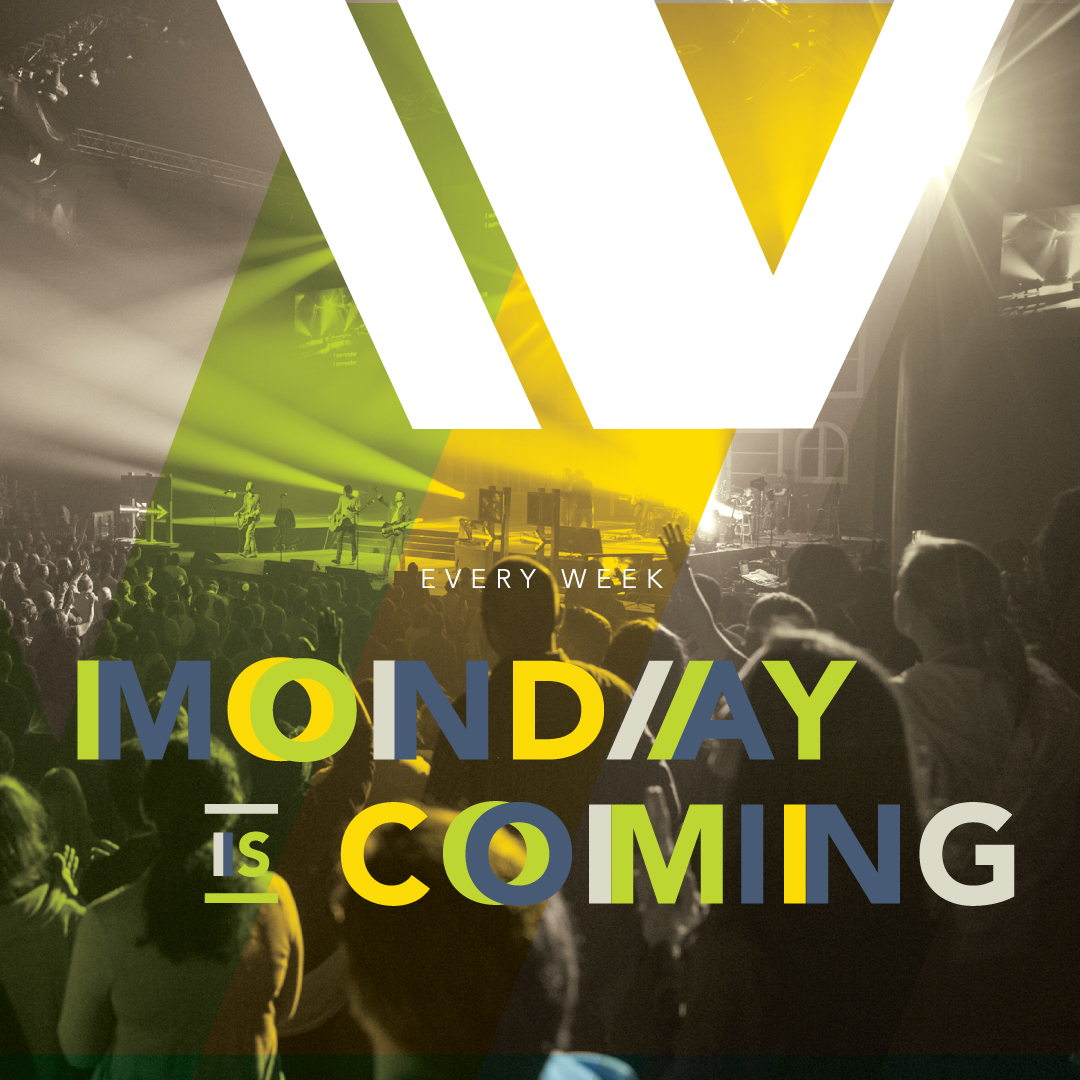 Orange Conference. I think this year could be my 5th? year attending. I hear the mumblings and grumblings of many youth pastors I bump into when I mention or ask about going to the Orange Conference in Atlanta. Many of the responses could be boiled down to these 4 things. END_OF_DOCUMENT_TOKEN_TO_BE_REPLACED 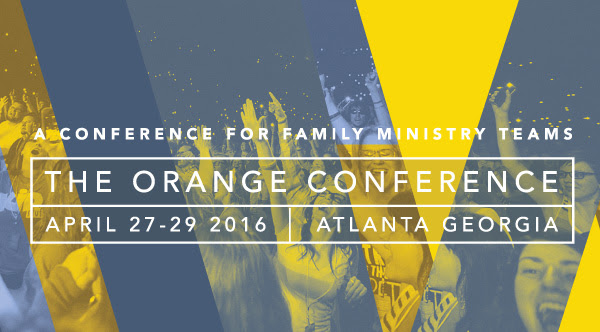 Monday is a big deal for students, it can make or break their week. It’s the day that they forgot they had that test, their girlfriend dumped them, they got cut to second string on the team. Monday is the day the student enters back into “real life” the reality that the weekend isn’t going to last forever and the hat of responsibility must be worn well to succeed in school, sports, friendships, etc.

As a youth worker do ever ask yourself on Mondays “I wonder if they are living it out today? I wonder if it really stuck with them?”

Monday is an important day and I couldn’t be more thrilled that we will aim at this day of the week during the Orange Conference.

Join me and the thousands of others that have committed to love the next generation with the love of Jesus. Let’s learn together. I hope to see you there!

Registration opens this Thursday, October 8. Set a reminder now to register on opening day and save $80 off regular rates + get INSIDER FIRST ACCESS to breakouts! FOR ONE DAY ONLY!