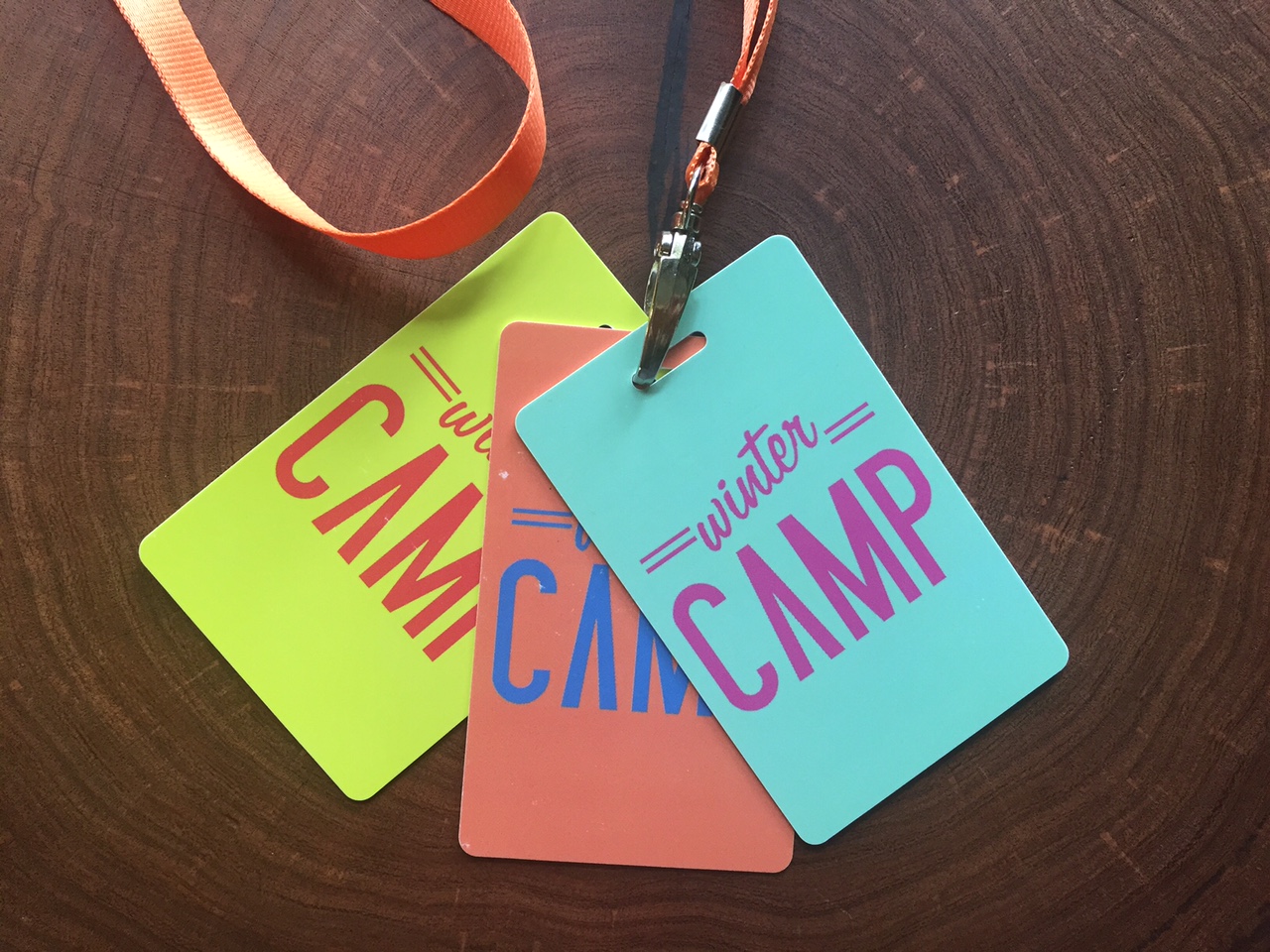 What you will need: END_OF_DOCUMENT_TOKEN_TO_BE_REPLACED